A.E.Prentice is a family business, based near the Oxfordshire village of Souldern. The business  was founded in 1864 at the creation of the Oxford – Cambridge rail link and was situated at Bicester Town Station, with all coal being brought in by rail, before being delivered to the residents of Bicester via horse and carriage. The transportation of coal to us via rail stopped in the 1980’s when the rail sidings were closed.

The company traded in Bicester for over 140 years, however, in 2009 drastic consideration of the company’s future happened due to the sale of the land the business rented from British Rail,  being sold to the shopping outlet, Bicester Village.

Fortunately, the business succeeded in securing and purchasing its own land, on the outskirts of Bicester in the village of Souldern, from where the company now operates. Since moving to Souldern the company has grown dramatically due to a number of factors, being so close to the M40 motorway and our venture into online sales now supplying fuel to the whole of the UK.  We now look forward to a bright future, with the 6th generation of our family involved in the progression and development of the company. 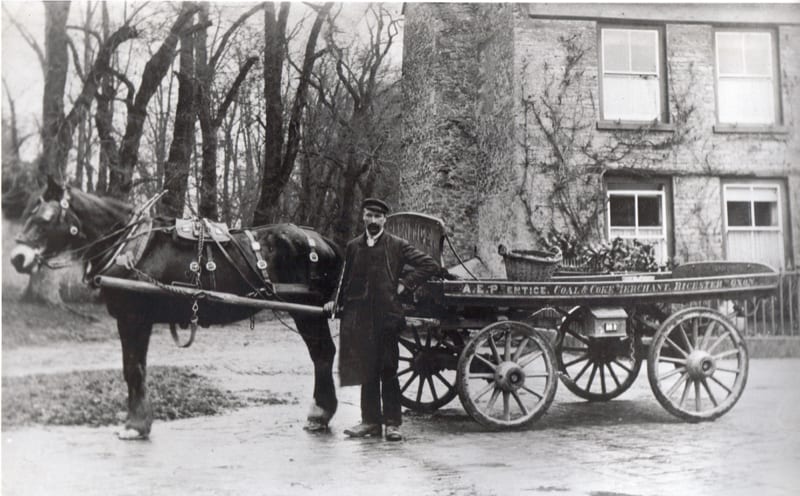 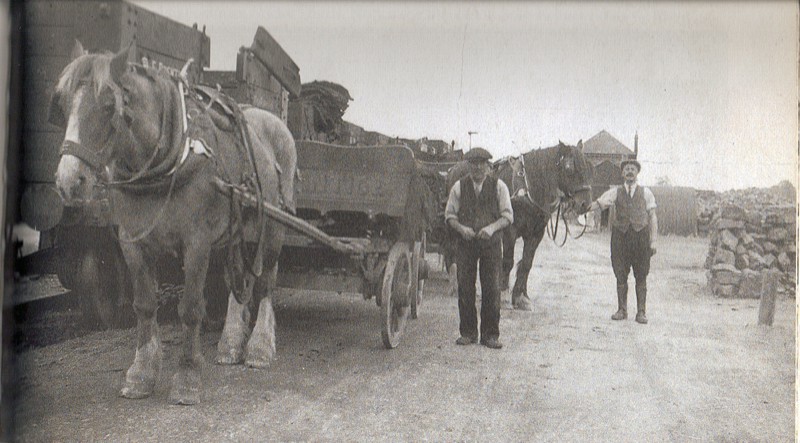 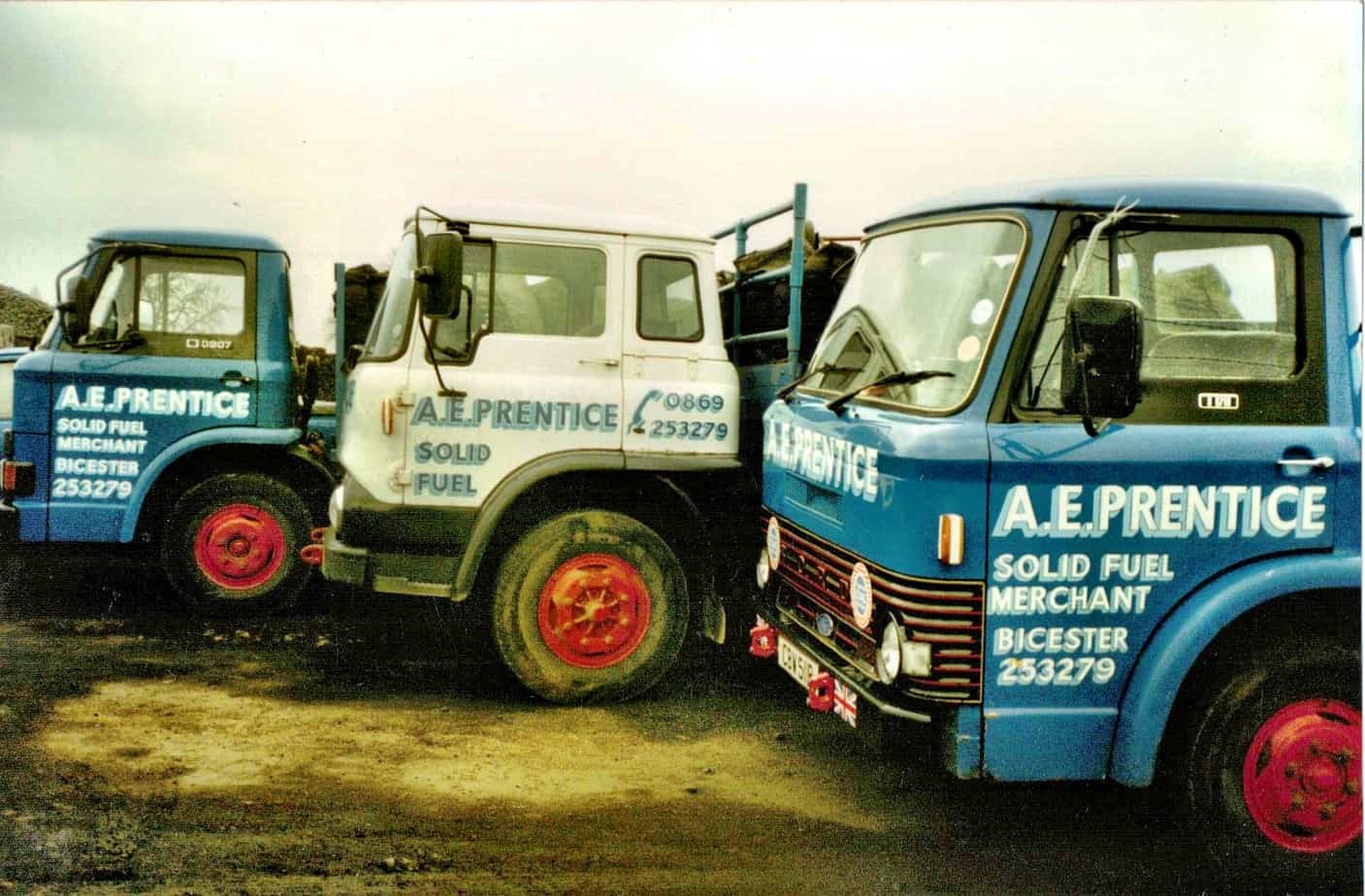 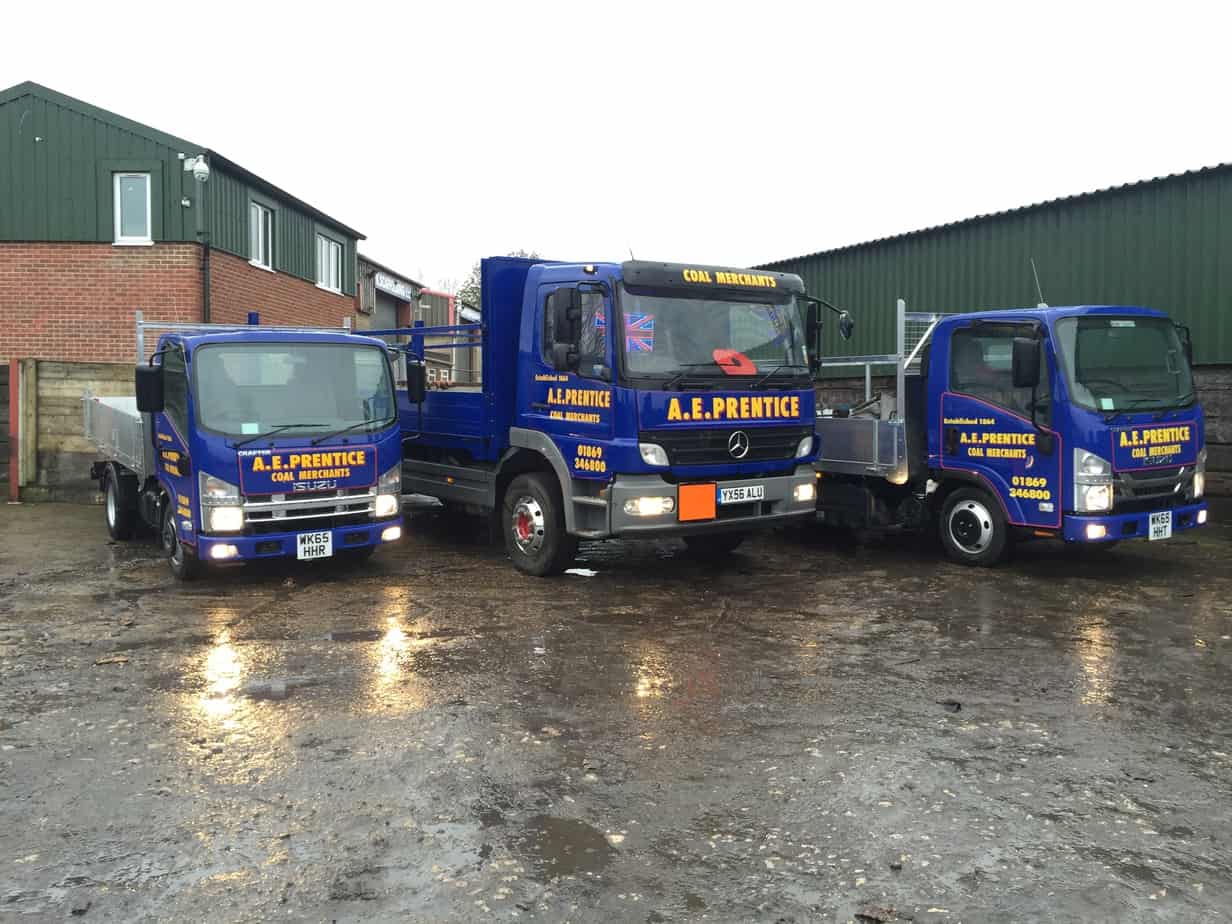